Google is moving Android beyond its mobile roots. For the past few years the company has been using Android software as the basis for its connected TV platforms, and now the company is taking the show on the road by pushing Android as a solution for automobiles.

The company has introduced the Open Automotive Alliance, a group of tech and auto companies working to bring Android software into cars. 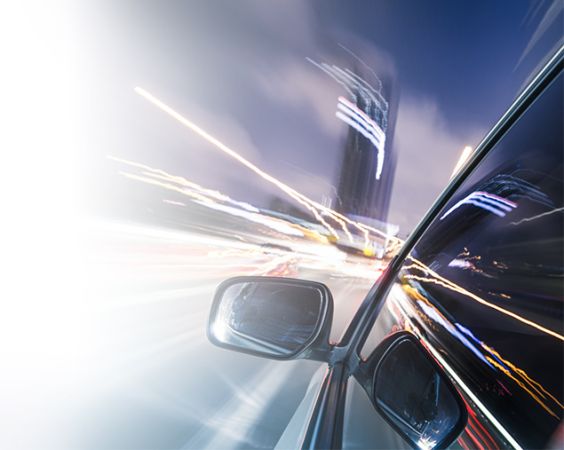 There are a lot of ways Android could be used in cars — from systems that integrated your existing phone into your in-vehicle system to provide navigation, media playback, and other functions to in-dash systems powered by Google software that can control your thermostat, radio, and assistive driving features.

In a blog post, Google suggests that early fruits of the alliance could involve bringing your Android apps and music into the car and using them “safely with your car’s built-in controls and in-dash display.”

The press release introducing the alliance is filled with quotes from officials talking about giving drivers access to an ecosystem they’re already familiar with when they’re in their cars, and making technology safer to use while driving. But the alliance is still in its early phases. We’ll likely learn more about how companies plan to bring Android and automobiles together in the days and months ahead.

Google says we should see the first cars with Android integration by the end of the year.