Today’s roundup of tech stories from around the web includes a few OS updates: Hackers have figured out how to install Android 4.4 KitKat on Google’s now-defunct Nexus Q media streaming orb. Meanwhile, Mozilla has provided official instructions for loading Firefox OS 1.1 on the ZTE Open, one of the first phones to ship with Firefox OS 1.0. 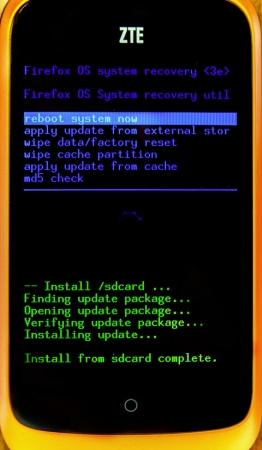 Here are some of the headlines in today’s tech news.