Google might develop new versions of Android behind closed doors, but after (nearly) every build is launched, Google releases the source code. That’s prompted independent developers to pore of the code, looking for ways to fine tune Google’s mobile operating system.

Paranoid Android is a custom version of Android based on Google’s source code. The developers started out a few years ago by figuring out how to enable Google’s tablet user interface on devices with phone-sized screens. These days the Paranoid Android team regularly introduces new features that can change the way you think about multitasking, notifications, and other basic features of your phone.

The team took the reddit today to answer questions, resulting in a pretty nifty discussion about what drives folks to build custom Android ROMs… and what might be in store for Paranoid Android. 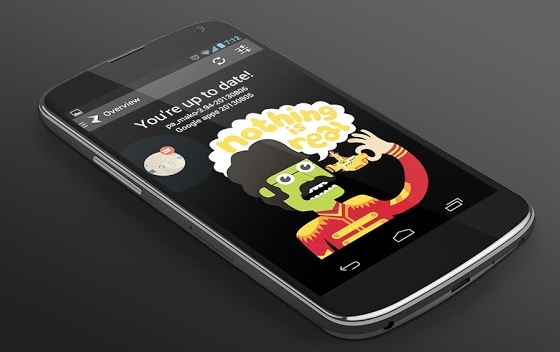