Google has been promising to deliver a version of Google Glass that will work with prescription lenses for a while, and now we’ve got a first glimpse of what that will look like.

The company is reportedly working to partner with at least one eyewear company, and there may be more — so we could actually see several different types of prescription Google Glass frames, but a Googler posted (and then removed) some images of one of the first. 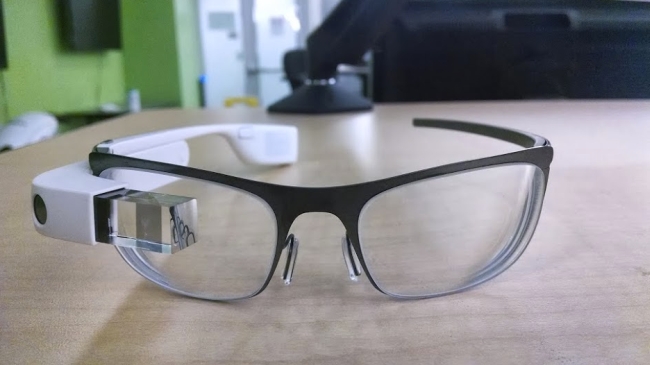