The HP Chromebook 11 is an inexpensive, portable laptop that runs Google’s Chrome operating system. It was developed by HP with help from Google, launched in October for $279, and about a month later sales were halted due to some reports of overheating chargers.

Now Google and HP are recalling the chargers and the US Consumer Product Safety Commission says customers should stop using their chargers and contact Google for a free replacement. 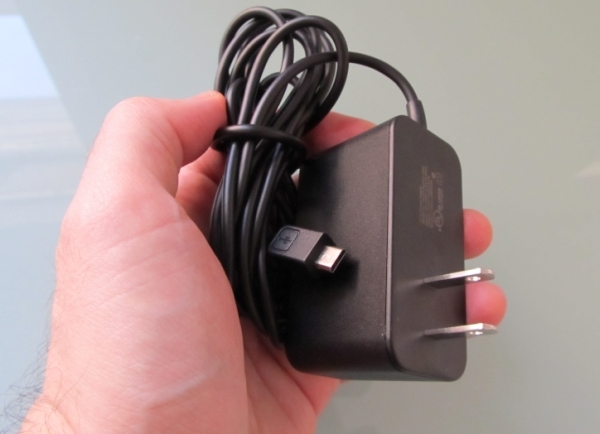 The recall is said to affect about 145,000 units — which suggests that’s about how many Chromebook 11 units Google and HP sold in the month that the laptop was available.

There have only been nine official reports of chargers overheating and melting during use, but there was a report of one customer getting a minor burn and another of a pillow being damaged due to an overheating charger.

While Google plans to issue replacements to customers, you can also use a third-party micro USB charger if you don’t want to wait for a replacement. Any charger listed by Underwriters Laboratories should work.

One reply on “Google, HP recall the Chromebook 11 charger”