The Chromecast is a $35 device that you plug into your TV’s HDMI port in order to stream video from sites like YouTube and Netflix to your TV while using your phone, tablet, or PC as a remote control. It’s very user friendly and quick, but up until now only a few internet music and video services were supported.

With today’s announcement, Google is more than doubling the number of apps that work with Chromecast — and for the first time there’s support for streaming your personal media files to your TV with Chromecast… sort of. 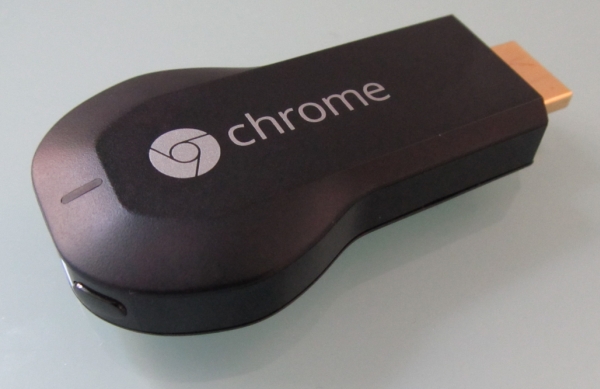 You still can’t just open a song or video on your phone, tap a button and have it play on your TV using Chromecast. But 3 of the new apps let you stream personal media by first uploading them to the cloud and then streaming from the internet to your device.

Those apps are Plex, Avia, and RealPlayer Cloud.

At this point you can still access content from more sources if you pay a little more money for an Apple TV, Roku, or other streaming media device — but Google’s inexpensive, simple-to-use Chromecast is playing catch-up.

Google also held a hackathon this month, encouraging developers to add Chromecast support to their Android apps. So we could see even more apps soon.