The Sony Xperia Z Ultra is one of those smartphones that pushes the boundary between phones and tablets. It has a 6.4 inch, 1920 x 1080 pixel display which is closer to what you’d find on a tablet like the Google Nexus 7 than the smaller 5 inch displays you see on most high-end phones. 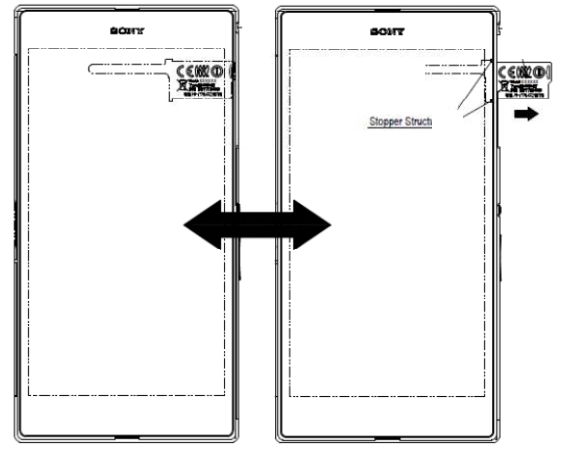 The new model features WiFi, Bluetooth, and GPS, but no cellular capabilities. It doesn’t make or receive phone calls over a cellular network, and it doesn’t support 2G, 3G, or 4G wireless capabilities.

The FCC listing doesn’t actually refer to the device as an Xperia Z Ultra, but it seems to have a similar design and display size. It’s possible that the new model will be sold under the Sony Walkman brand or some other name.

But hopefully the device will share some of the Xperia Z Ultra’s hardware. The phone version features much more than a big, high resolution display. It also has a Qualcomm Snapdragon 800 quad-core processor, 2GB of RAM, 16GB of storage, front and rear cameras, and a microSD card slot.