Earlier this year a company called PLAiR released a $99 device that you could plug into a TV to stream internet media to your big screen while controlling playback with a PC, phone or tablet.

Then Google launched the $35 Chromecast which basically did the same thing for $35 — and with support from some of the biggest names in software and online media.

Now PLAiR is back with a $49 model called the PLAiR 2, which the company is positioning as a device that can do far more than a Chromecast. Whether it does things better than the Chromecast is another question. 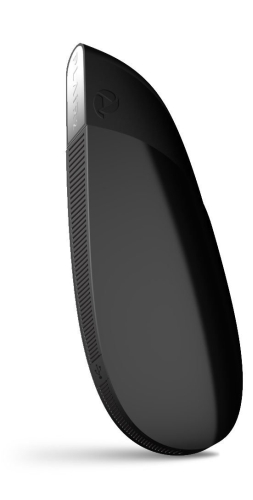 Here’s how the new PLAiR 2 works: It’s basically a cheap Android device that plugs into your TV’s HDMI port. It has a 1 GHz processor, 1GB of RAM,  and 802.11n WiFi.

The device can basically run any Android app from the Google Play Store or Amazon Appstore, which means that you have access to far more apps than you’d get with a Chromecast or even an Apple TV or Roku box.

You can use an app on an Android or iOS phone to launch apps or control media playback, but unlike the original PLAiR, the new model doesn’t stream content from your mobile device. Instead it uses apps running on the device itself to stream content directly from the internet.

Unfortunately CNET reviewed the device and found it difficult to work, discovered that some apps didn’t work very well, and the controls weren’t very responsive.

In other words, while you can access more apps than would be available on a Chromecast, it’s simply not as easy to use.

That sounds a lot like my experience with other Android TV boxes. At least PLAiR’s device has a user interface designed for TVs and a mobile app designed to make it easier to control Android apps running on your TV. Many Android TV sticks just use a variation of Google’s app launcher designed for phones and tablets.

But what makes a Roku or Chromecast different is that the devices are designed for ease of use on a TV display, letting you find and watch content quickly without worrying about whether apps will work or waiting forever for content to show up on your TV screen.