Motorola’s holding an event on November 13th to introduce its latest phone, the Motorola Moto G. It’s expected to be a slightly smaller, cheaper version of the Motorola Moto X which was launched with much fanfare this summer.

While details won’t be official for a few more days, a few leaks have provided us with a good idea of what to expect. 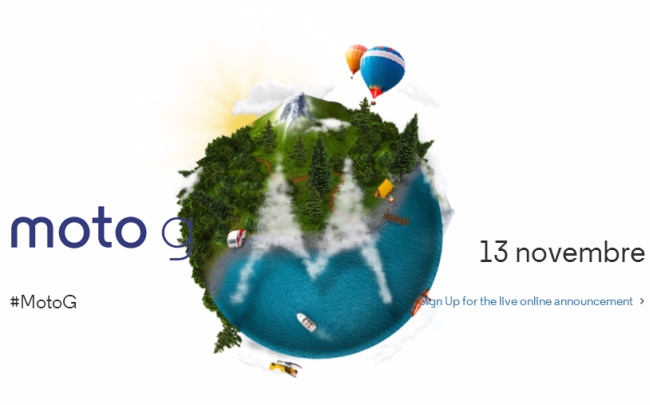 Pocket Lint spotted a listing for the phone at Amazon UK, which has since been removed. Specs also showed up recently at the GFXBench website.

It looks like the Moto G will feature a 4.5 inch HD display, a 1.2 GHz quad-core processor which appears to be the Qualcomm Snapdragon 400 CPU with Adreno 305 graphics, and 16GB of storage.

Like the Moto X, the phone will be available with a choice of swappable back covers that let you change the look of the phone.

According to Amazon, the phone will sell for about 160 GBP in the UK, which means it’ll likely cost $200 or less in the United States.