It’s not exactly big news when a new smartphone gets rooted these days (unless it’s your smartphone, and you’ve been waiting desperately). But when that phone is Motorola’s new $179 Moto G which aims to redefine the budget smartphone space, it’s kind of worth noting that the phone appears to be pretty hacker friendly. 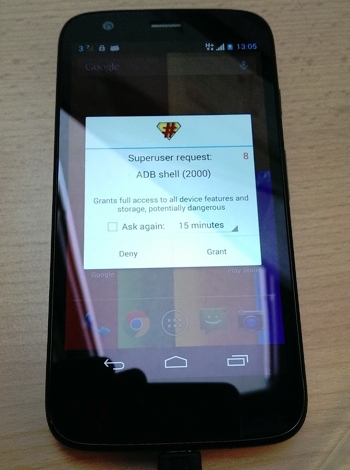