Google’s been selling the Nexus 5 smartphone for weeks, but if you’ve wanted a little extra protection for your phone you’ve had to rely on third-party covers and cases. Now the official Nexus 5 Bumper is available from the Google Play Store.

The company is also now selling a wireless charging pad that works with the latest Nexus phones and tablets.

The case sells for $35 and the charging pad is $50… which means you can probably find cheaper options if you’re not a stickler for using official products. Daily Steals is selling a wireless charging pad for $25 today only, and Amazon is littered with cheap Nexus 5 cases

(I’m rather fond of the Spigen hybrid case I bought a few weeks ago). 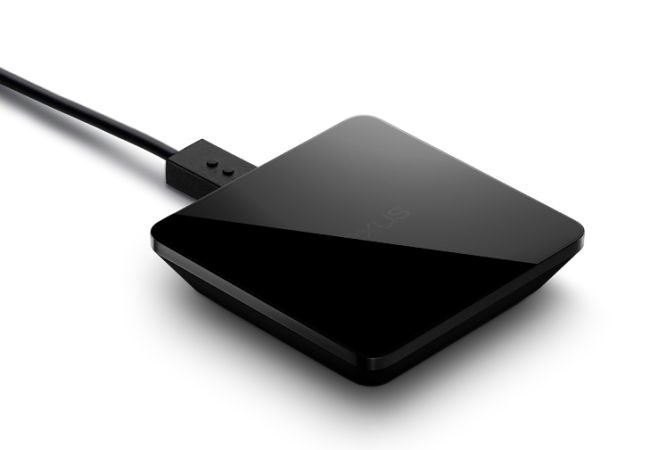