Motorola introduced the Moto G today, promising to bring premium Android smartphone features to a budget phone that sells for as little as $179 without a contract. But the Moto G is hardly the first budget smartphone around… or the cheapest.

ZTE and Alcatel are already selling Firefox OS smartphones in developing markets for well under $100. While Mozilla currently has no plans to push its smartphone software in the US, you can even buy a developer version of the ZTE Open from eBay and use it in the States. It costs just $80.

Of course, it has a small, low resolution display, a slow processor, and a new operating system with a relatively small third party ecosystem when compared with Android. But hey, it’s cheap. 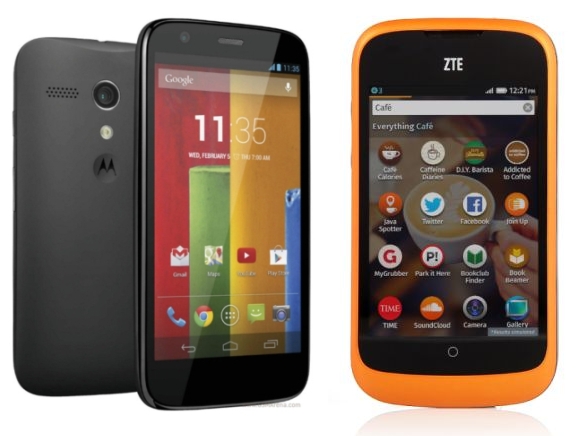