Jolla’s Sailfish OS is a mobile operating system based on MeeGo Linux. But since there aren’t an awful lot of mobile apps available for Sailfish, Jolla is hedging its bets by adding support for Android apps and making it as easy for users to find and install Android apps.

Jolla’s phones aren’t Google certified devices, so they won’t ship with the Google Play Store. Instead, Jolla is partnering with Russian search giant Yandex to include the Yandex.Store on phones that will ship by year’s end. 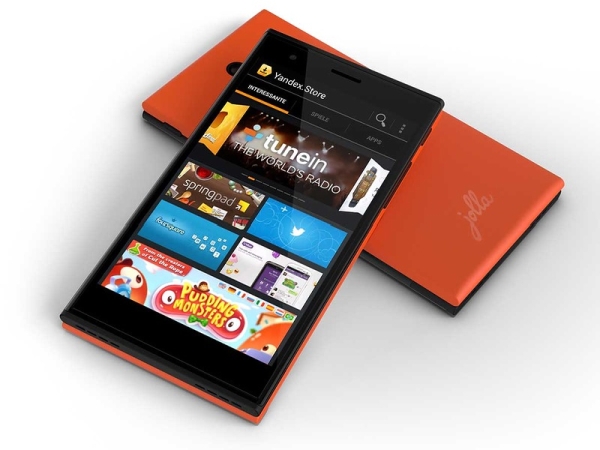 Yandex.Store is an app store with more than 85,000 Android apps available for download.

While Yandex.Store has less than 10 percent of the apps available from the official Google Play Store, it does have many of the most popular apps including Facebook, Twitter, Angry Birds, OfficeSuite, TuneIn Radio, and Skype.

Yandex launched its Android app store earlier this year with hopes of partnering with phone makers… at the time it seemed like the most likely partners would be makers of Android phones. But a Sailfish phone with access to a relatively well-stocked Android app store could offer the best of both worlds… or at least some of the best.

One reply on “Jolla’s Sailfish OS phones will feature Yandex.Store for Android apps”