HP’s cheapest Windows 8 laptop is also the company’s smallest. HP recently launched a new laptop called the HP Pavilion 10 TouchSmart, and as the name suggests it’s a 10 inch notebook with a touchscreen display. 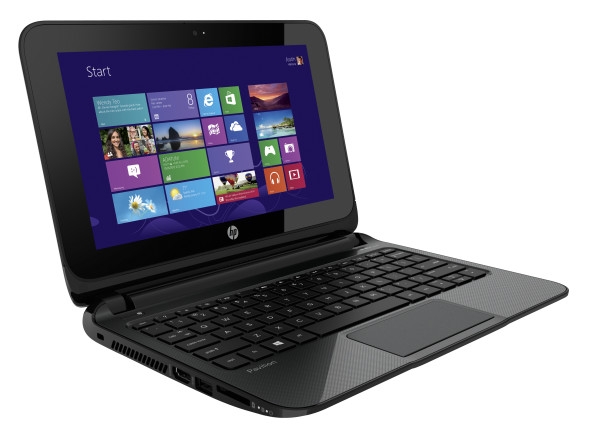 The little laptop is powered by an AMD A4-1200 “Temash” processor, which is a low-power, moderate- performance chip with AMD Radeon HD 8180 graphics.

You can also customize the laptop by adding Bluetooth and opting for a 500GB hard drive if you order from HP. The company also offers an HDMI to VGA adapter if you need one — but it’ll set you back an extra $30.

HP says you should be able to get up to 5 hours of battery life from a 3-cell battery, which isn’t bad for a $299 laptop, but it’s also not exactly impressive for a laptop released in late 2013.