Google Glass is a wearable computer that doesn’t actually do all that much… yet. Thousands of prototypes are in the hands of Glass Explorers (beta testers) who paid $1500 for the privilege, but at this point Google Glass devices are basically high-priced wearable cameras and tools for getting directions, looking up info on the internet, and a few other things.

But soon Glass will also be a music companion. 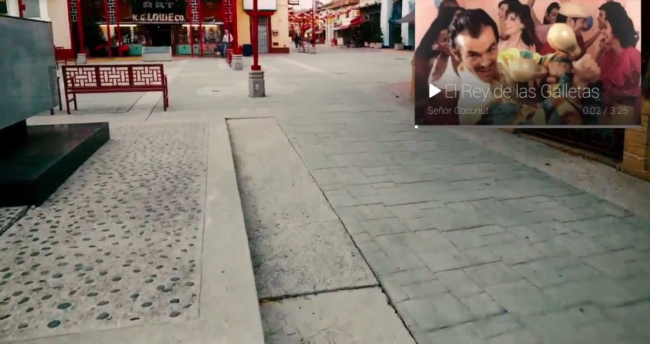 Users will be able to start streaming a song just by saying “OK Glass, listen to” the name of the track you want to hear.

Google is also going to offer a set of stereo earbuds as an optional alternative to the mono earbud that comes with the latest version of Glass. Like everything Glass-related, the new earbuds won’t be cheap. You know how a replacement mono earbud costs $50? The stereo version will run $85.

At this point, Google’s target audience for Glass consists of early adopters, enthusiasts, and developers looking to help shape future functionality of the product, so the high price is likely at least partially intentional — Google probably doesn’t want the general public buying the device because users with high expectations are likely to be disappointed with the state of a pre-release device.

But each time Google packs on new features, Glass starts to look a little more attractive… assuming it gets a major price cut before it launches publicly.

via The New York Times