The Samsung Galaxy S4 Zoom is a smartphone that looks more like a camera than a phone, thanks to the large 10x optical zoom lens on the back. Basically what Samsung has done is take the specs of a mid-range point and shoot camera and tacked them onto a mid-range Android phone.

The result is a phone with a 4.3 inch screen, a dual-core processor, and the ability to take better photos than you’d get with most smartphone cameras.

Samsung introduced the phone this summer, and now AT&T has announced it’ll carry the Galaxy S4 Zoom in the US starting November 8th, with prices starting at $200 with a 2-year contract. 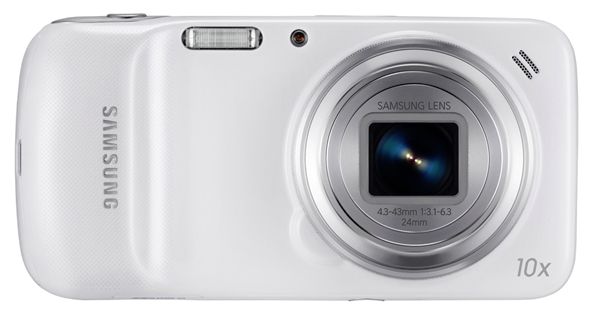 What really sets the phone apart from most smartphones on the market is the 16MP camera on the rear which can shoot up to 4 pictures a second or snap HDR photos. There’s also a 1.9MP front-facing camera. 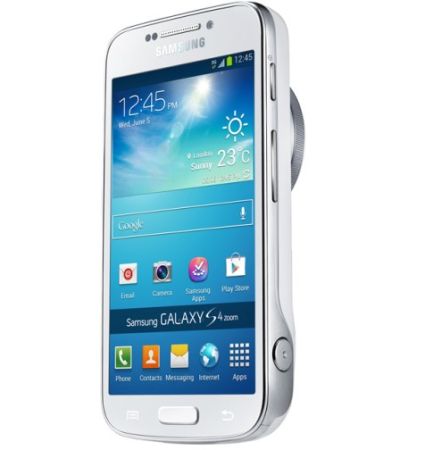 The Galaxy S4 Zoom isn’t going to replace a high-end DSLR anytime soon, but it’s one of the few phones to feature an optical zoom lens. At a time when many folks leave the camera at home (or on the store shelf) and use their phones to take pictures, the ability to take distance shots that aren’t horribly pixelated could be kind of attractive.