It’s a tough time to be in the PC business, as sales of traditional computers continue to slow down. While Acer is the number 4 PC maker in the world, the company reported a loss for the more recent quarter, and Acer has announced that CEO JT Wang will resign from his position. 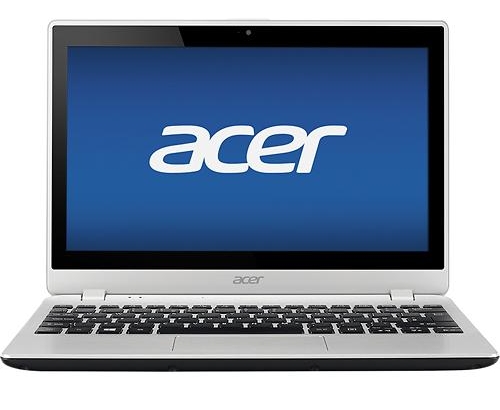 Wang will stay on as chairman of the board until June, but corporate president Jim Wong will take over as the new CEO of the company on January 1st.

Meanwhile, the board has established a TransformationAdvisory Committee to come up with ideas for changing the company’s strategy moving forward.

Acer has already been trying to adapt to the times by introducing smartphones and tablets which it sells alongside PCs in many markets. But the mobile space is awfully crowded and competitive.  The company does offer some of the most popular Chromebooks (at least according to Amazon’s best-seller list), but that’s kind of like selling the most popular brand of scrapple. It’s only going to appeal to a limited group of people.