Windows 8.1 launched this week. So did a bunch of tablets and laptops running the operating system, including the first devices with Intel Atom Bay Trail chips.

Ubuntu 13.10 also launched this week. While it’s a minor update for desktop users, it’s the first version of the popular Linux-based operating system to fully support phones and tablets.

It’s been a busy week in the mobile tech world… and oh yeah, I also managed to fit in a review of the HP Chromebook 11. How’s that for being cross-platform? 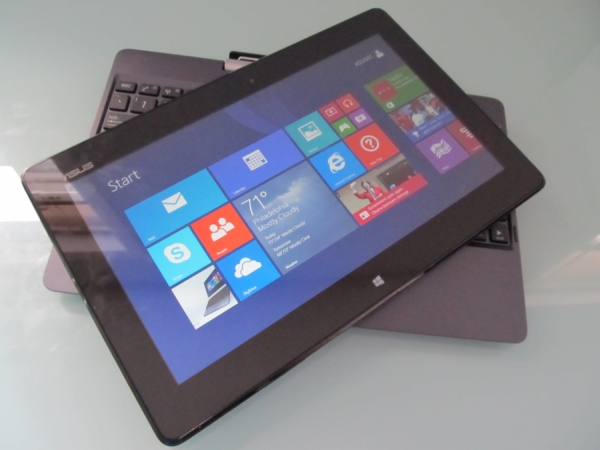