But Amazon’s tablets do have a track record of being pretty easy to root, install custom ROMs on, and repair. Until now.

The folks at repair shop iFixit tore apart the new Amazon Kindle Fire HDX 7 and they weren’t particularly pleased with what they found. 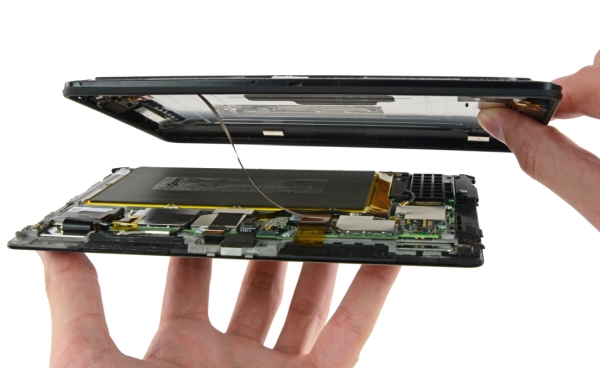