One of these days Google’s going to get around to actually announcing the Nexus 5 smartphone. But at this point I don’t think the company needs to hold a press conference or even put out a detailed press release.

A quick blog post that just says “yep, the rumors are right” would probably suffice.

More photos and videos hit the web over the past few days, confirming what we already pretty much know: It’s a phone with a 5 inch screen, a speedy Qualcomm Snapdragon 800 processor, Android 4.4 software, and it’s built by LG.

What we still don’t know for certain is how much the Google Nexus 5 will cost or when it will be available for purchase. 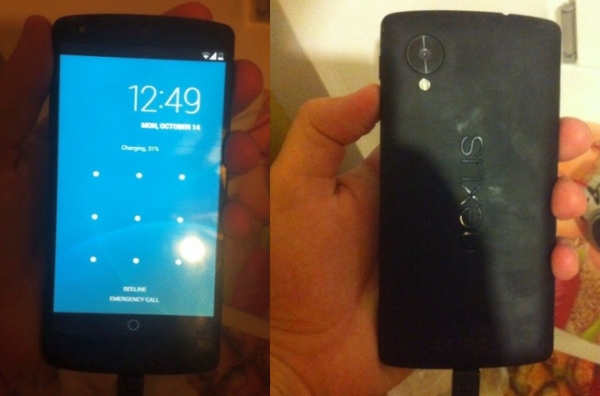 Here are some tech news tidbits from around the web.