Nokia’s holding an event in Abu Dhabi later this month where the company is expected to introduce its first tablet, among other things.

While Nokia hasn’t officially unveiled the tablet yet, serial leaker @evleaks says it’ll come in black, white, red, and cyan colors, and he’s posted an image of the cyan model. 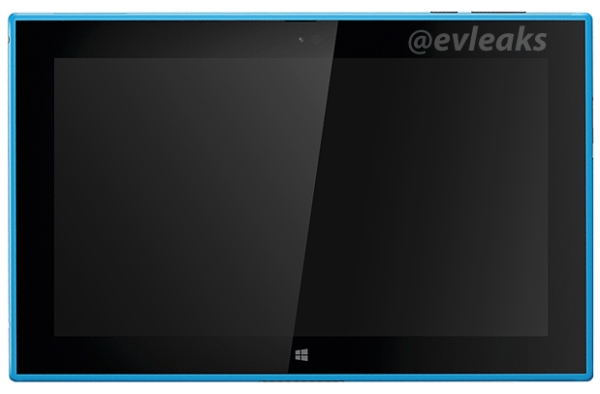