People are spending more and more time consuming news, video, and other content on smartphones, tablets, and other devices with touchscreens. Now Fox News plans to do the same thing… in a new newsroom featuring computers with 55 inch touchscreen displays which they’ll use to do their work live, on the air… for some strange reason.

Even the folks in the the promotional video seem kind of skeptical, but I suspect the goal isn’t necessarily to be more efficient… it’s to look good on TV. Enormous touchscreen displays are a bit more photogenic than the back of a reporter’s laptop. The right tools for the job… or something. 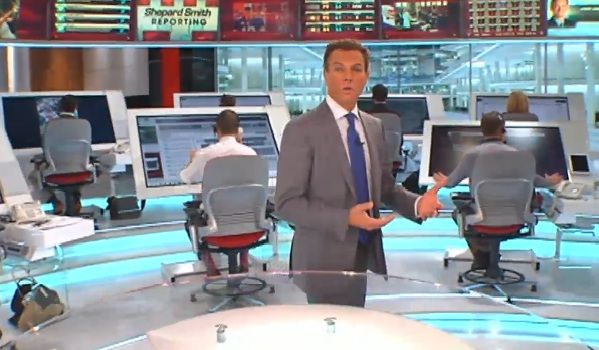 You can keep up with the latest news by following Liliputing on Facebook, Google+ and Twitter… or you could just load up the website on your 55 inch touchscreen computer.