But it’s likely that this’ll be the version of Google’s mobile operating system that ships on the next Nexus smartphone, it’ll probably be available for older Nexus devices around the same time, and since it’s the first version of Android not called “Jelly Bean” in a while, it’ll probably feature some fairly significant changes.

The folks at tech blog Gadget Helpline have posted pictures of what they say is a phone running an early build of Android 4.4 from August. It still looks a lot like Android 4.4, but there appear to be some new features including built-in support for sending content to a printer, a new “payments” section in the Android settings, and a new color theme for the phone dialer app, among other changes. 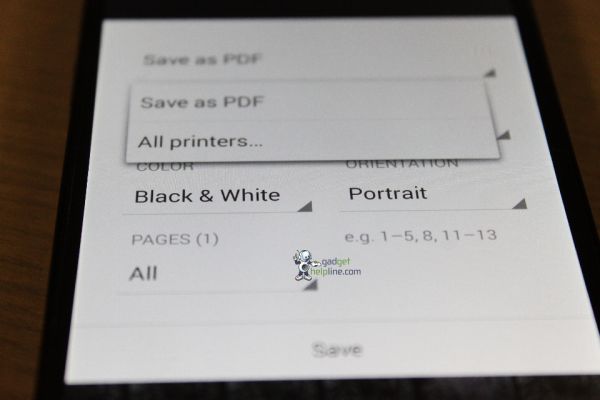