Mozilla’s smartphone operating system is taking a major step toward being competitive… with smartphones from 2008. Today Mozilla is introducing Firefox OS 1.1 with exciting new features such as support for push notifications and MMS messaging, which lets you send and receive pictures, videos, and other files via a text message. 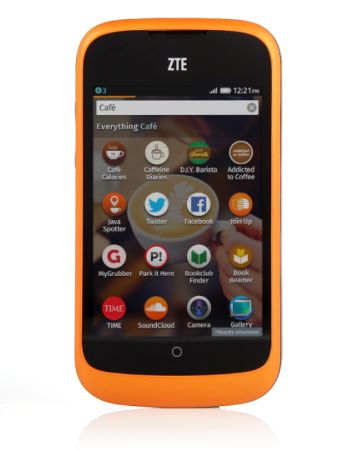 While these have been standard features in other smartphone platforms for years, it’s good to see Mozilla at least playing catch up. Right now there’s not much users can do with a Firefox OS device that they couldn’t also do with an Android, iOS, Windows Phone, or BlackBerry device.

But Mozilla’s betting there’s room for another smartphone software platform, and it’s working to make its software attractive to phone makers and wireless carriers by promising an open environment that gives those companies more control over the user experience.

Firefox OS is also relatively open for users — it’s based on open source Boot to Gecko software, and since all the apps you run on a Firefox OS phone are basically web apps written in HTML5 and other web technologies, it’s relatively easy for developers to write cross-platform apps that will run on Firefox OS as well as devices running other operating systems.

Other updates in Firefox OS 1.1 include:

Mozilla says Firefox OS 1.1 should roll out to existing users soon, with folks using a ZTE Open developer phone getting the update first.

You can pick up an unlocked ZTE Open with support for AT&T for just $80, which is probably the most attractive thing about the phone (and Firefox OS) at the moment.