Want a pocket-sized devices that lets you surf the web, play music and movies, or run iOS apps, but don’t want to buy an iPhone? Apple offers an iPod touch.

But what if you prefer Android? There are plenty of cheap Android phones and tablets on the market, but if you’re specifically looking for an iPod touch-like device that runs apps but doesn’t make phone calls there aren’t as many options.

There are a few though — including the Samsung Galaxy Player line. While these little guys haven’t been updated in a while, they’re relatively inexpensive gadgets for playing games or watching videos and they’re probably good enough to keep your kid from constantly borrowing your phone.

Woot’s running a sale on refurbished models with prices running as low as $80. 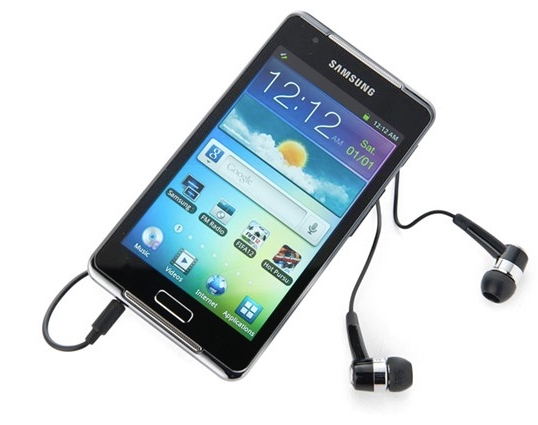 Here’s a roundup of some of today’s best deals.