The ZTE Open is an entry-level smartphone with a relatively slow processor, low-resolution display, and not a lot of storage. But it has one thing going for it: It’s one of the first phones to ship with Firefox OS.

ZTE officials say the company has sold about 100,000 units so far. While that’s not a lot of money compared with the top iPhone or Android phone sales figures, ZTE is happy enough with the way things are going to commit to launching a second Firefox OS phone in 2014. 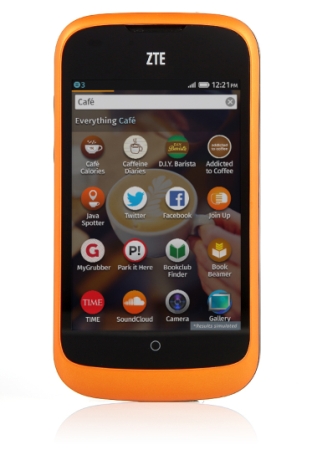 According to TechHive (and IDG News) the next ZTE phone to run Mozilla’s operating system will feature larger screen, a dual-core processor, and other improvements. But it’s still expected to be a low-cost device.