Firefox OS is Mozilla’s operating system which runs apps based on web technologies such as HTML5 and JavaScript. Mozilla hopes to attract device makers and wireless carriers to the platform with the promise of a mobile OS that’s open to customization, while attracting customers with the promise of a powerful OS that runs on low-end and high-end phones alike.

One of the first smartphones to feature Firefox OS is the ZTE Open, and it’s not exactly a superphone. But it is cheap. You can buy one from ZTE’s eBay shop for just $80. 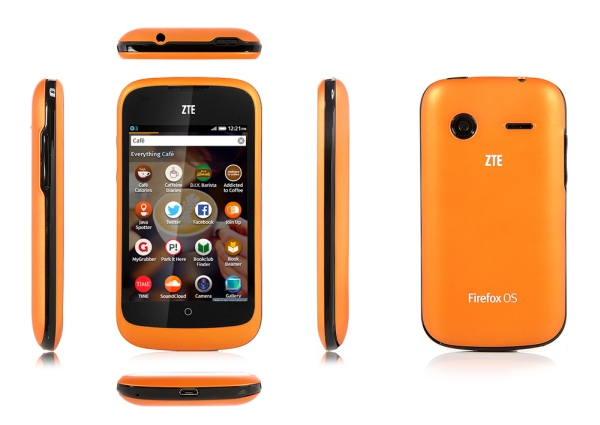 The ZTE Open went on sale via eBay in August, but only in limited quantities, and the phone sold out quickly.

While it’s nice to see ZTE offering its cheap, unlocked Firefox OS phone to the public again, the primary audience for this type of device are customers in developing nations where high-priced smartphones are out of reach for many people.

The ZTE Open features a 3.5 inch, 320 x 480 pixel TFT capacitive touchscreen display, a 1 GHz Qualcomm ARM Cortex-A5 single-core processor 512MB of storage and 256MB of RAM. It has a 3MP camera on the back, a microSD card slot, and a 1200mAh battery.