CyanogenMod started as a hobby, with one guy trying to offer a customized version of Android. Now there are millions of people using the software on dozens of phones and tablets, and the Cyanogenmod team has announced the formation of a company.

Next week we could hear about the first phone that will ship with CyanogenMod software preloaded, and the company plans to offer an app in the Google Play Store that will make installing CyanogenMod easier than ever.

It’s not all hugs and puppies though: Some volunteer contributors haven’t been thrilled with the new licensing terms CyanogenMod is using in order to ensure that it can work with hardware partners… or what that could mean for compensating people for their time (it’s one thing to volunteer for an all volunteer effort — it’s another thing to find out someone is making money from your volunteer work).

Whatever the future holds for CyanogenMod, it’ll be even more interesting… and complicated than the past few years of development of this open source operating system. 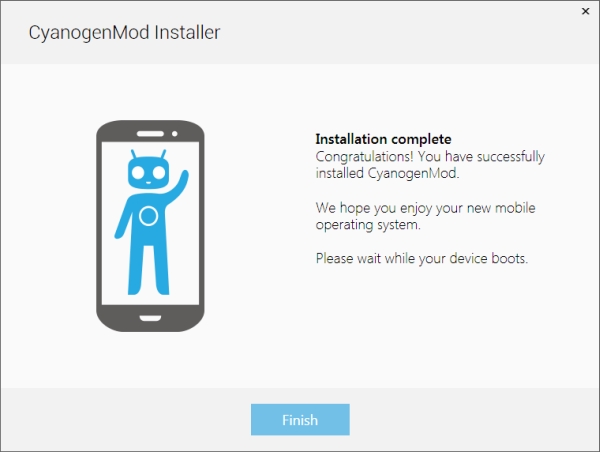 Here’s a roundup of some of the most popular Liliputing articles from the past week.