Apple and Intel held dueling press conferences this week (seriously, they were both happening at the exact time), with Apple unveiling its next-gen smartphones, and Intel it’s next-gen chips.

Both companies are continuing to put mobile tech front and center. 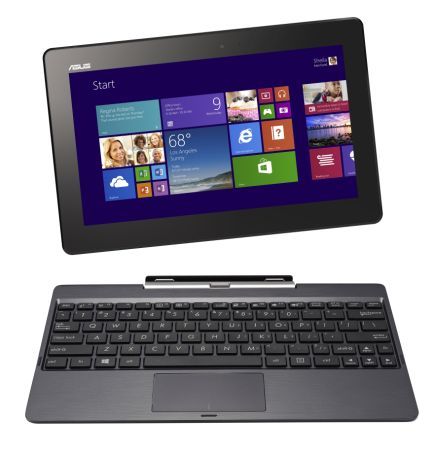 Here’s a roundup of some of the most popular articles from Liliputing from the week of September 7th through the 14th.