Notion Ink hasn’t released its long-promised follow-up to 2011’s Adam tablet. The Adam II is expected to have an unusual design with a small grayscale display along the side for showing notifications.

While we’re waiting for that tablet, Notion Ink has quietly released a budget 10 inch tablet called the MB-OX 10.1. It’s available in India for about $176. 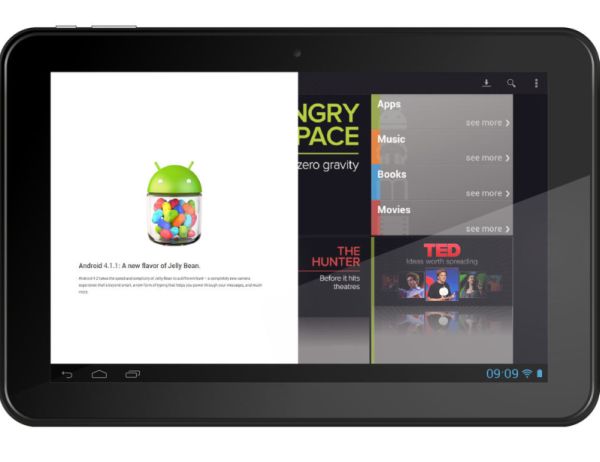 It does support 3G and Bluetooth — but only with the aid of a USB dongle.

The tablet has a 1280 x 800 pixel IPS display, an HDMI port, microSD card slot, and 6000mAh battery and it features an aluminum case.

While this tablet is not as innovative as the original Adam tablet (with its Pixel Qi, sunlight-readable display), or the upcoming Adam II with its secondary display, at least the MB-OX is available for purchase.

According to MobileRead forum member rhari79, this is an official Notion Ink product, but it comes from the company’s business division.