Some of the top smartphones on the market today have speedy processors, big screens, and batteries which you can’t replace yourself. So if you run out of juice, you’ll need to either find a place to plug in — or an external battery which you can use to charge on the go.

Mugen Power Batteries has released one of the first of those portable batteries I’ve seen which lets you charge your phone without wires. It’s a 4800mAH rechargeable battery that supports the QI wireless charging standard. 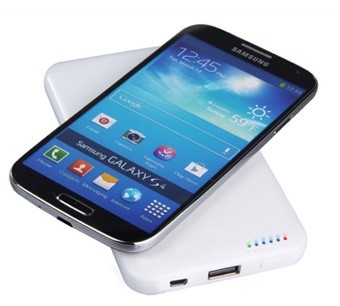