Lenovo is the latest company that seems to be washing its hands of Windows RT. When Microsoft announced it was working on a version of its desktop operating system that would run on low-power ARM-based processors, it was pretty big news.

ARM chips were dominating the smartphone and tablet space at the time (and still are, for the most part), and supported some pretty slick features including instant-on, always-connected devices with long battery life. 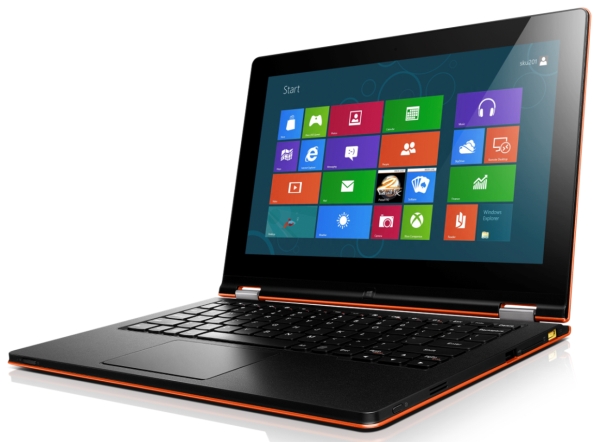 But a funny thing happened between the time Microsoft started working on Windows RT and the time it arrived: Intel kind of caught up. You can find tablets and notebooks with Intel Atom or even Intel Core processors that offer around 10 hours of battery life, quick-boot times, and other ARM-like features.

And those devices run the full version of Windows 8, complete with support for desktop apps written for Windows 7 and earlier. So why would anyone choose Windows RT.

It seems like the answer is that they wouldn’t. Lenovo discontinued its one and only Windows RT tablet this summer, and the company says it has no plans to make a new one. Asus has already pulled out of the Windows RT space. And Microsoft took a $900 million write-down on unsold Surface RT inventory in order to lower prices and try to move remaining units.