Sailfish OS is a Linux-based mobile operating system that rose out of the ashes of the abandoned MeeGo project. It has a unique look and feel and the polish you’d expect from the team of former Nokia employees who founded Jolla Mobile. But what about apps?

No problem — Sailfish now officially supports Android apps. They don’t need to be modified at all in order to run on Sailfish. 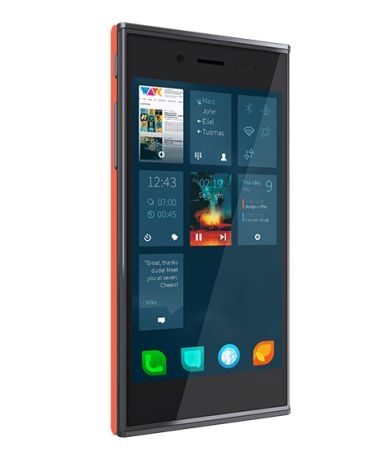 What’s less clear is if you’ll be able to use the Google Play Store, Amazon Appstore, or other existing app stores for Android.