Jean-Baptiste Quéru is a software engineer who up until recently was one of the most visible faces of Google’s Android Open Source Project. But after a few frustrations too many, Quéru announced in August that he planned to leave the project.

Now we know where he’s landed. Quéru started a new job at Yahoo this week. 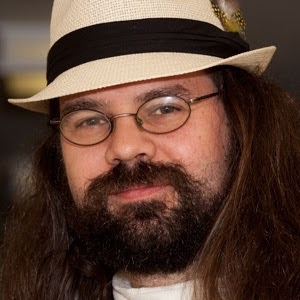 Quéru says he’s working in engineering on Yahoo’s mobile apps. It’s not clear if he’ll be in nearly as visible a role at Yahoo as he was in his position at Google — where he was the guy responsible for letting the world know every time source code for a new version of Android was available for use.

His departure from the Google team came after a rough patch getting the necessary tools to release a fully functional AOSP build for Google’s latest flagship device — the Google Nexus 7. While factory images and for the tablet were eventually released, it looks like Quéru was serious when he said he was planning to leave Google.