Google has a habit of revealing new Nexus smartphones about once a year, and it’s almost time for the latest model. While there’s been speculation that the next Nexus phone could come from Motorola, LG, or any number of other companies, there’s mounting evidence that the new Nexus will be a 5 inch smartphone built by LG and featuring a Qualcomm Snapdragon 800 processor. 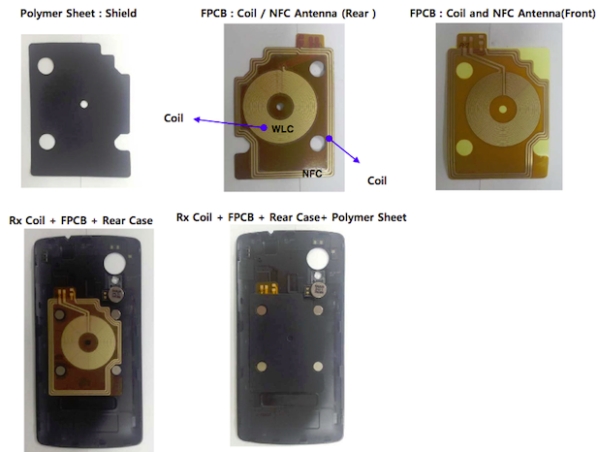 A few days ago Google posted a video on YouTube celebrating the unveiling of a new Android 4.4 Kit Kat statue… and then quickly removed the video after folks spotted a Google employee standing around with an unannounced Nexus phone.

On Thursday the folks at S4GRU were looking through FCC documents, when they spotted a new LG phone called the ZNF D820, which seems to look an awful lot like the Nexus phone in that video.

While the FCC listing doesn’t include a lot of clear photos, a user manual, or anything else that would give away all the specs for the phone, there are plenty of hints in the testing documents and other files… and the sleuths at sites including AnandTech and Engadget have put together this profile of the upcoming LG phone that might be called the Nexus 5:

This doesn’t mean there won’t be a Verizon version, but this particular model doesn’t look like it will work on Verizon’s network.

While the listed specs would make for a pretty attractive Nexus smartphone, it’s still not entirely clear if this is the next Nexus. It could just be an upcoming LG phone with a design that looks a bit like the leaked next-Nexus.

Even if it is a Nexus phone, it’s not yet clear if it will actually be called the Nexus 5, although there are two reasons to think it could be. Some folks think the Nexus 4 got its name from its screen size, (which explains why the Nexus 7 and Nexus 10 tablets have they names they do), while others figure it was the 4th Nexus phone.

Since this new device appears to have a 5 inch screen, the Nexus 5 name would make sense either way — although I’m still unsure why Google would have rounded up in naming the Nexus 4. It’s 4.7 inch display is closer to 5 inches than to 4.

Update: There’s also evidence that the device will have a 1920 x 1080 pixel display — at this point it’d be more surprising to see a high-end smartphone that didn’t have a full HD screen (with the possible exception of the Moto X).

Update 3: Nope. @evleaks says he was wrong. This really might be the Nexus 5.