With Intel’s Bay Trail processors are ready to go, device makers are unveiling some of the first tablets that will use the new low-power chips. Toshiba was first out of the gate when the company introduced the 8 inch Encore tablet earlier this month. 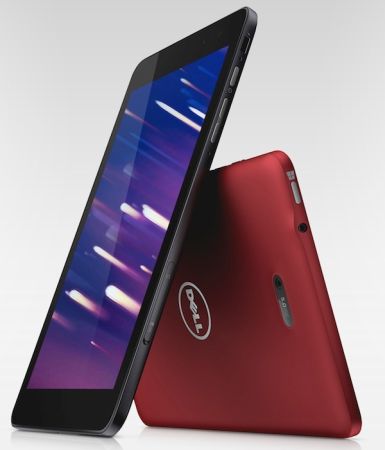 The Dell Venue tablet is an 8 inch model which will come in WiF-only and 4G LTE varieties. CNET reports the tablet will have a 1280 x 800 pixel IPS display, a quad-core Intel Atom Bay Trail processor, and Windows 8.1 software. Options will include a keyboard or stylus.

Dell’s tablet is expected to launch on October 2nd.

Chippy from UMPC Portal got a chance to preview Dell’s tablet in person.

Chippy also reports that Acer will introduce a new Iconia A1 tablet with a 7.9 inch IPS display, a Bay Trail processor, 11 hours of battery life, and Android software.

Meanwhile Asus is introducing a new 2-in-1 tablet, featuring a tablet and a keyboard dock. When you use the keyboard and tablet together you should get up to 11 hours of battery life from the Asus Transformer Book T100 Bay Trail tablet, which will be available in October for $349. 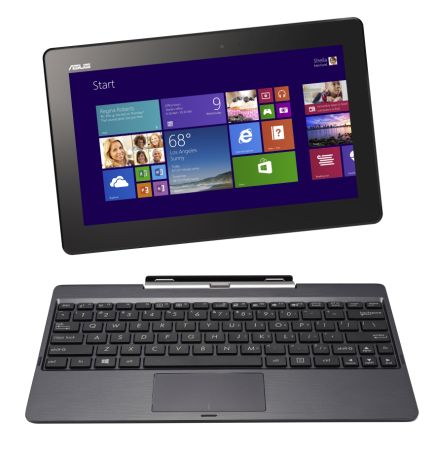 These are likely just the first of many Windows and Android tablets with Bay Trail chips that will ship in the coming months.