Apple has announced that iOS 7 will be available starting September 18th. The latest version of iOS features a dramatically different user interface with new, flat graphics, icons, and other elements. It also introduce a new Control Center, notification center, and more.

Like most updates, iOS 7 will be available as a free update for the latest iOS devices. 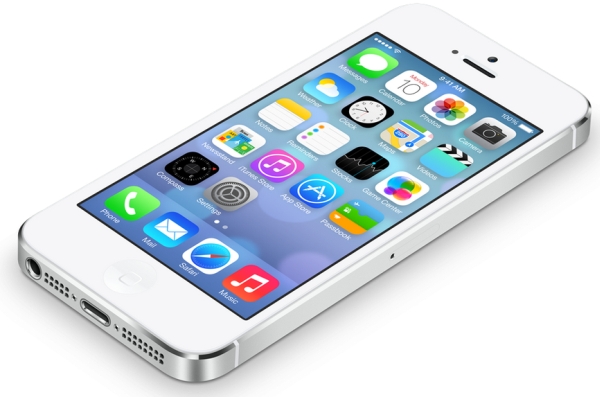 I can’t see why the software wouldn’t work on the 4th-gen iPod touch, which has an Apple A4 processor like the one found in the iPhone 4.