Before Lenovo acquired IBM’s personal computer business in 2005, the company wasn’t all that well known in the US. But in 2013 the Chinese device maker was named the largest PC vendor in the world.

What’s a bit surprising is that Lenovo actually sold more phones and tablets than PCs in the most recent fiscal quarter. Lenovo’s mobile devices still aren’t the company’s most profitable products, but when the world’s biggest PC maker is shipping more mobile devices than traditional computers, it’s a pretty good sign that the industry is changing. 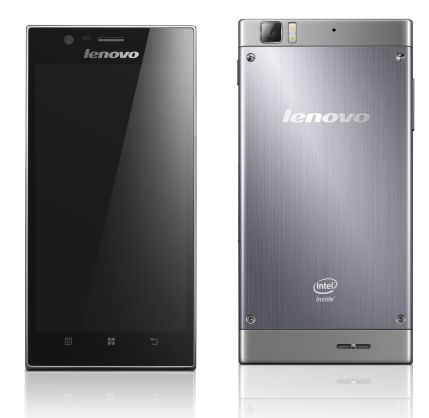 If you’re wondering why you see a lot more people walking around with Lenovo laptops than smartphones, it’s probably because you’re not in China. Right now most of Lenovo’s phone sales are in its home country.

But with more than a billion people living in China, that’s not exactly a bad place to sell phones — and other devices. All told, about 42 percent of China’s world-wide revenue comes from products sold in China.

Lenovo clearly isn’t putting all its eggs into the mobile basket. The company continues to crank out Windows computers including desktops, laptops, ultrabooks, tablets, and hybrids. But at a time when PC sales in general are shrinking and mobile device sales are growing, Lenovo is hardly the only company attempting to play in both markets. Samsung, Acer, Asus, Apple, and many others do the same — it’s just a bit interesting to see a company that’s become so closely associated with personal computers make such a big jump into mobile devices in just a few years.