Most inexpensive Windows 8 tablets on the market right now are powered by Intel Atom processors. But if you’re looking for a model with a little more oomph, there’s a new 11.6 inch Windows 8 tablet with a 1.8 GHz Intel Celeron 1037U dual-core processor.

That’s the same chip that recently started showing up in low-cost mini-desktop computers.

The new tablet seems to be a Chinese model, and it’s kind of tough to tell who the actual manufacturer is. But if that doesn’t scare you off, you can pick one up for $440 and up from AliExpress or about $500 from eBay. 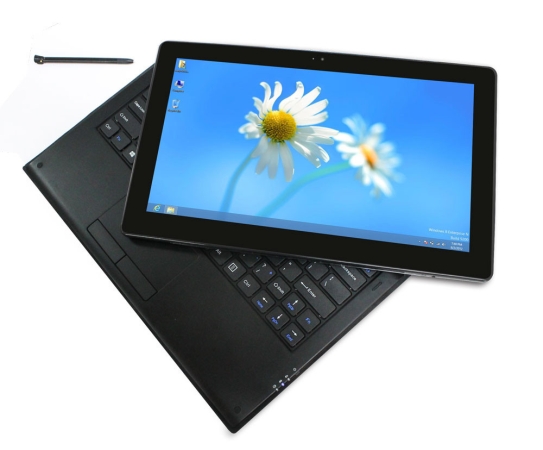 There’s a 2MP camera on the back and a 1MP camera on the front and an 8000mAh battery which is said to last for 4 to 5 hours of run time. Around the sides of the tablet you’ll find 2 USB 3.0 ports, a mini HDMI port, and a microSD card slot. There’s also a kickstand on the back.

Note that the eBay seller has less-than-perfect feedback, so proceed with caution.

Interestingly, it looks like ViewSonic is releasing a remarkably similar tablet, with the same processor, screen size, and even a kickstand. That doesn’t necessarily mean ViewSonic is the manufacturer of this tablet, but it’s likely that the company is ordering from the same supplier. 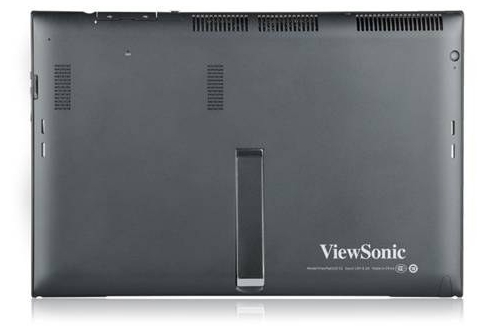 There are a few cosmetic differences between the ViewSonic ViewPad 116i S2 and the other models, but the biggest difference is that the ViewSonic model has a 64GB solid state drive.