Microsoft will release Windows 8.1 starting October 17th. It’s a free update for Windows 8.1 users, and you’ll be able to download and install it through the Windows Store utility.

Starting October 18th, Windows 8.1 will also be available for purchase at retail stores, and it’ll come pre-loaded on new PCs. 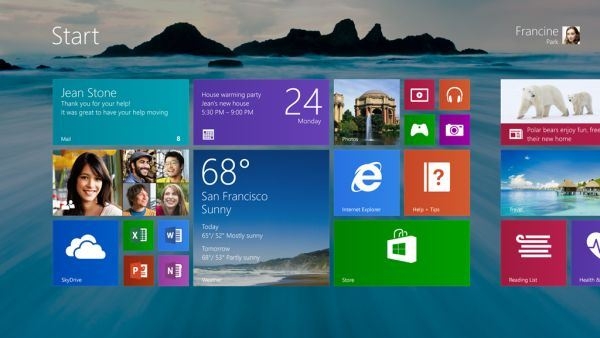 Interestingly, October 17th is also the launch date for Ubuntu 13.10. But I doubt Microsoft is trying to steal any thunder from the open source Linux-based operating system. Canonical releases new builds of Ubuntu every 6 months, so it’s not that surprising that every now and again launch day lines up with another high profile event.

Windows 8.1 includes a number of updates, including:

The Windows 8.1 update is coming almost exactly a year after the launch of Windows 8. Like its predecessor, Windows 8.1 is designed to run on a wide range of devices including desktop, laptop, and tablet computers as well as devices that combine some of the functions of two or more of those categories.