Samsung is expected to ship its first smartphones running the Tizen operating system in the coming months. While the company hasn’t said much about what kind of hardware those phones will have, TechTastic reports some hints have shown up in a User Agent Profile on Samsung’s mobile website. 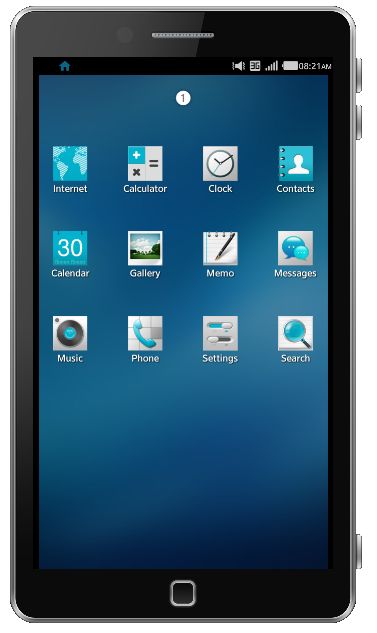 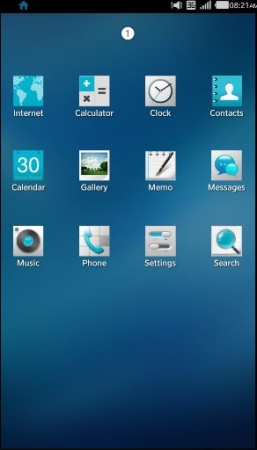 Samsung appears to be making room for a phone with the model number SM-Z9005 with a Qualcomm Snapdragon processor (as identified by its Krait CPU architecture) and a 720 x 1280 pixel display.

Qualcomm makes a number of different chips with Krait CPUs, so it’s not entirely clear exactly which Snapdragon chip we’re looking at. But given the phone’s 720p screen, it seems likely that the phone will have the kind of features you’d expect from a mid-range phone — so I’d be surprised if the handset has Samsung’s top-of-the-line Snapdragon 800 processor.

Samsung makes its own processors, but some of the company’s most popular phones ship with Qualcomm Snapdragon chips in select markets (including the US). So it’s not exactly a surprise to see Samsung opt to use a competitor’s chips in one of its first Tizen phones.

Tizen is a Linux-based operating system which places an emphasis on apps designed using web technologies such as HTML5 and JavaScript. Samsung is expected to use Tizen as an alternative to Android on at least some of its upcoming smartphones, since the company has more control over Tizen than it can have with Android. While Samsung is the top Android phone maker in the world, Android is still Google’s baby.