Omate has launched a Kickstarter campaign to raise money for its TrueSmart smartwatch. It looks like a wristwatch, but it has the guts of a smartphone — and unlike some smartwatches which only work as companions to your phone, you can actually use the TrueSmart to make phone calls.

The developers started showing off the TrueSmart in early August, and hope to start shipping developer units in October and finished models in November. Early Bird backers can reserve a watch for a pledge of $179 or more, while the full price is expected to be $199. 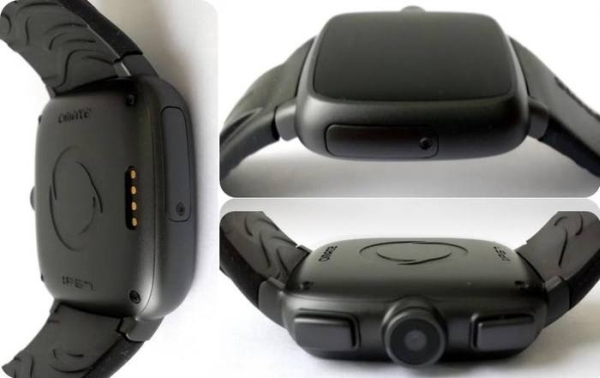 The watch is also IP67 water-resistant, which means that not only can it survive a few splashes while you’re washing your hands, but you should be able to go swimming without removing the watch from your wrist.

It runs a custom version of Android 4.2.2 Jelly Bean, has speakers and a mic, support for vibration, and a the usual environmental sensors including an E-compass, gyroscope, and g-sensor.

You can make calls and receive text messages on the TrueSmart, or you can pair it with an existing phone to display notifications from your primary phone. 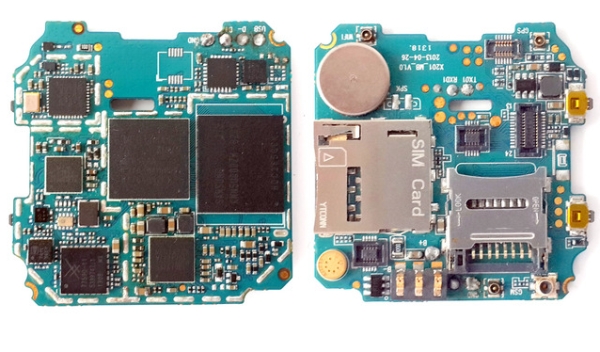 While the watch has the guts of a phone, it’s a lot smaller than a typical smartphone — and has the tiny battery to match. It’s got a 600mAh battery. While Omate points out that you should get up to 100 hours of standby time, I suspect battery life will drop pretty quickly if you try to watch videos or surf the web on your watch.

Omate hopes to raise at least $100,000 to bring the TrueSmart to market.

Update: And the project shot past that goal on the first day.