There’s good news for folks who were underwhelmed by the first gaming tablet from Archos. It looks like the company is already working on an Archos GamePad2.

The bad news is that’s about all we know about the new tablet so far. It showed up at the FCC website this week, but there’s no word on the screen resolution, processor, or other specs. 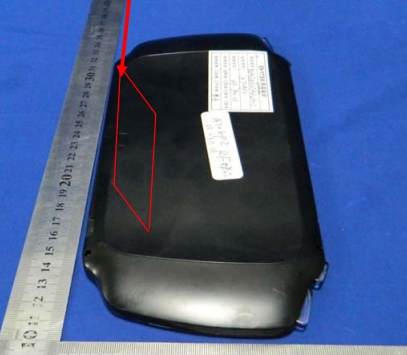 Like the first Archos GamePad, the new model appears to be a tablet with physical game control buttons built into the sides of the case. It’ll support 802.11b/g/n WiFi and Bluetooth.

The new tablet’s called the GamePad2, and while the tablet will likely be sold under the Archos brand, it’s actually being manufacture red by Emtek, a Chinese company.

It’s not yet clear how the new model will improve on those features.

One reply on “Next-gen Archos GamePad tablet hits the FCC”