Microsoft is lowering the price of its Surface Pro tablets by $100. That means you can now pick up the company’s 10.6 inch Windows 8 tablet for $799 and up.

The move comes a few weeks after Microsoft dropped the starting price of a Surface RT tablet from $500  to $350. 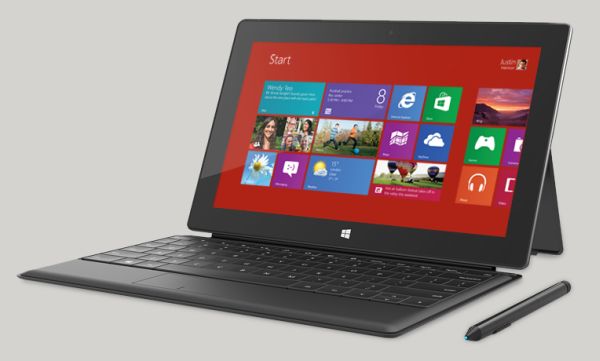 Microsoft took a $900 million write-down for unsold Surface RT inventory in July, but it’s not clear  if the price drop for the Surface Pro has a similar meaning.

While Microsoft could be using the price cut to move unsold inventory, that could just mean that a new model with a Haswell processor is on the way. It could also be a sign that production costs are lower. Or maybe the Surface Pro isn’t selling very well and Microsoft wants to try to move more units.

The Verge reports that the price cut should hit Canada, China, and Hong Kong this month as well.