Smartwatches have been all over Kickstarter for the last year or two, with watch makers and startups alike raising millions of dollars from folks interested in wearable computers.

This might be the year where the startups have to begin competing with big name companies. Rumor has it that Apple, Google, Microsoft, and Samsung are all looking at the smartwatch space.

Personally I don’t find it that inconvenient to pull my phone out of my pocket to tell the time, so I’m not sure I need a wristwatch to help me screen my phone calls. But I also haven’t worn a watch since I was in college, back in the dark ages. 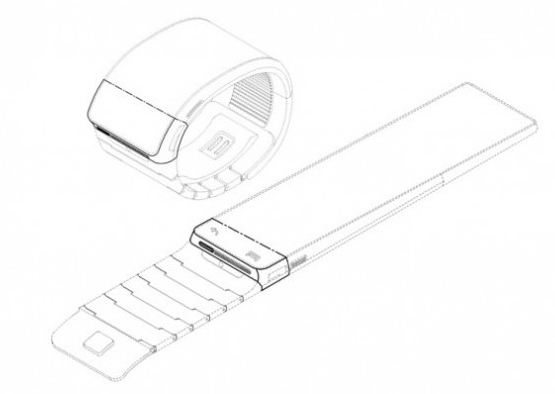