Digital bookseller Kobo has been making 7 inch Android tablets for a few years, and I was pleasantly surprised to note that last year’s Kobo Arc was actually a respectable all-purpose tablet with a reasonably low price tag of about $200.

Now the company’s following up the Arc with two new models that are priced rather competitively with Amazon’s tablets. The Kobo Arc 7 costs $150 in the US and Canada, while the Kobo Arc 7HD has a $200 price tag. Both models should be available in October. 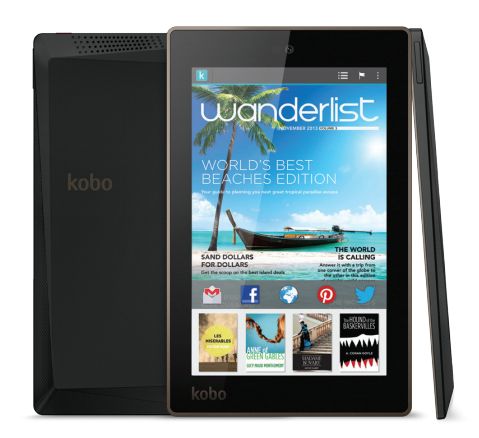 I’m going to start with the HD model, because if you can afford the extra $50, this is totally the model to get.

In other words, it’s almost competitive with the 2013 Google Nexus 7, which starts at $229. But the new Nexus 7 has a faster processor than Kobo’s new Arc 7HD.

Kobo estimates that the battery’s good for 8 hours of continuous reading or video playback — but that’s with the WiFi turned off.

The tablet runs Android 4.2.2 Jelly Bean and comes with Kobo’s bookstore, Reading Life app, and the Google Play Store, among other preloaded apps. 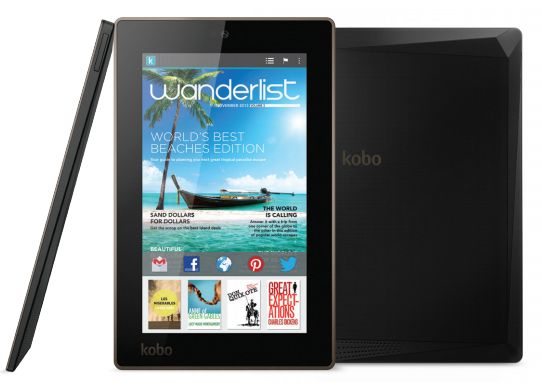 Kobo says this model should get up to 9 hours of run time (while reading or playing videos with the WiFi turned off).

There’s no option for a model with more than 8GB of built-in storage, but the cheapest Kobo Arc tablet does have a microSD card for extra space for books, music, movies, or other content.

Like all the other tablets in the Kobo lineup, the Kobo Arc 7 runs Android 4.2.2 Jelly Bean, features the Google Play Store, and comes with Kobo apps for reading, purchasing books, and synchronizing your data across devices.