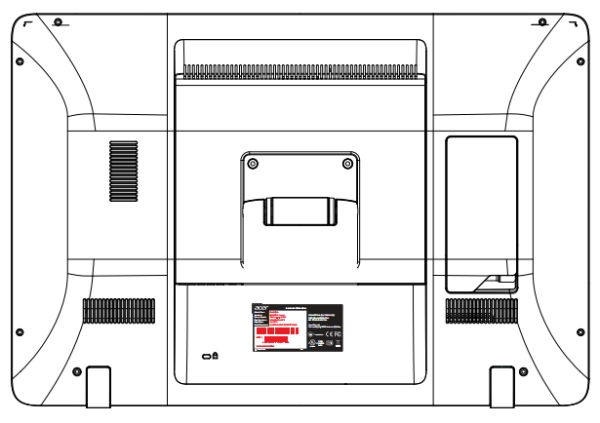 The system seems to go by several different names. It’s labeled as both the Acer DA241HL and the Gateway N1-2400. The only real difference is that one model is likely to be sold under the Acer brand, while the other will likely wear the Gateway name in markets where that brand still does better.

At first glance, the system looks like a desktop computer monitor, but there are speakers below the screen, a touchscreen and audio, USB and SD card ports around the sides. And tucked away inside the case is a processor, storage, and everything else you need to run Google Android.

Meanwhile the FCC line drawing of the computer seems to confirm that we’re either looking at an all-in-one desktop, a monitor that happens to run Android when it’s not being used as a display for another PC, or a big-ole tablet.