The team behind the discontinued Fuduntu Linux distribution are shifting their focus yet again.

Earlier this year the team announced plans to stop developing Fuduntu due to declining support for GNOME 2 and GTK2. Instead they had hoped to build a new operating system called Cloverleaf that would be based on OpenSUSE.

Now it looks like that won’t be happening either. Cloverleaf is still coming — but instead of being a standalone operating system, it’ll be a series of add-ons for OpenSUSE. 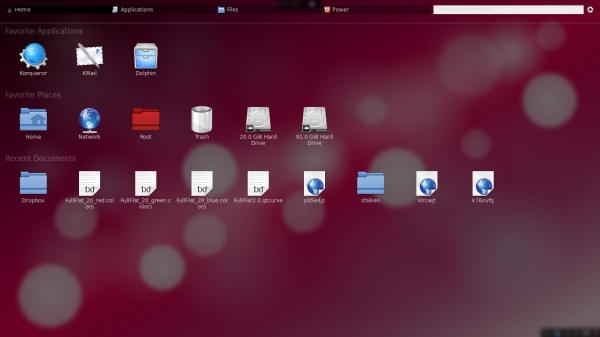 The decision to scale back the project was due to lack of manpower. Originally it looked like there would be more than 7 developers available to work on the project. Now it looks like there are just 3.

The good news is that some of the features that had been planned for Cloverleaf will still be available.

Developers are working on a custom kernel, the KlyDE desktop environment, and plugins that will let you do things like access Netflix video streaming on a computer running OpenSUSE. But instead of installing Cloverleaf as its own operating system, you’ll need to first install OpenSUSE and then add the Cloverleaf repositories and install the appropriate packages.