Toward the end of 2012 I was in the market for an ultraportable notebook with a 1600 x 900 pixel or higher resolution display, and at the time the best options around seemed to be the Asus Zenbook UX31 and the Samsung Series 9. Both laptops tended to sell for close to $1000, so when I spotted a Black Friday deal on a Samsung Series 9 for about $800, I snapped it up, even though the laptop had a Sandy Bridge processor.

Nine months later I’m still pretty happy with my ultrabook. But that doesn’t mean that my head didn’t turn when I saw a brand new Asus Zenbook UX31A on sale today with a 1600 x 900 pixel display, an Intel Core i5 Ivy Bridge processor, and a $570 price tag.

Technology: It keeps getting cheaper (if you’re willing to buy devices with last year’s state-of-the-art specs). 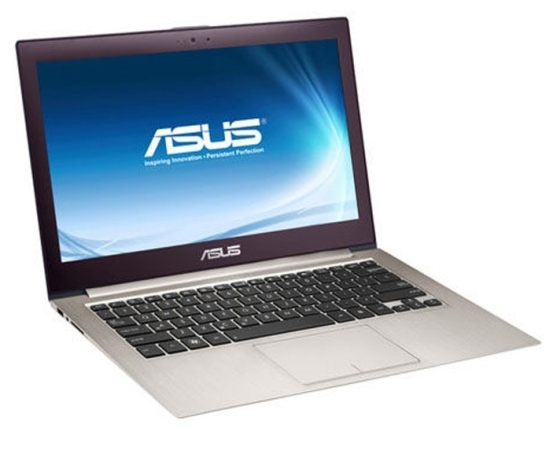