Asus is one of the few major PC companies that still makes inexpensive laptops with 10 inch screens. Earlier this year the company released the Asus 1015E Windows 8 laptop with a 10 inch display and Intel Celeron dual-core processor. Now it looks like the company may be preparing a new model with an AMD Temash processor. 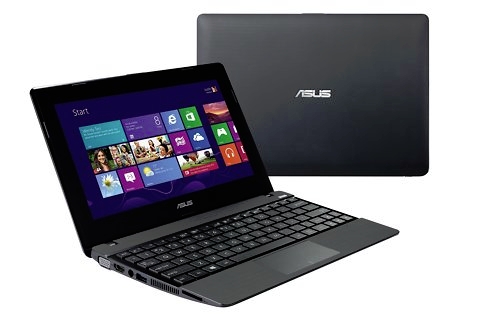 The chip has a TDP of just 3.9 watts, which means that while this won’t be a very high performance laptop, it should get reasonably good battery life.

The notebook is said to support up to 4GB of RAM, and up to 500GB of disk space and 22Whr or 33Whr battery options will be available.

Other specs should include:

Like most recent Windows 8 tablets with 10 inch or smaller screens, the Asus VivoBook X102BA is expected to ship with Microsoft Office HOme & Student 2013.

While SweClockers says the notebook will sell for about 3,299 Krona ($507 US) when it launches in September, it’ll likely be much cheaper if and when it goes on sale in the US.

The Asus 1015E with a Celeron processor sells for about $250

in the States, while a model with Ubuntu Linux instead of Windows is even cheaper, going for As little as $179